There are also other native and ornamental species in this garden. Some of its most outstanding species are the three trees included in the Catálogo galego de árbores senlleiras by the Xunta de Galicia: a monkey puzzle tree from Chile (Araucaria araucana), a red sequoia (Sequoia sempervirens) and a cryptomeria (Cryptomeria japonica). It covers a 25-hectare surface including a vineyard, a native forest, fruit trees and a botanical park.

The current design of the gardens and the botanical park (considered one of the most important in Galicia) dates back to 1870, when the marquises of Vega de Armijo y de Mos settled in the building and began to renovate it in order to turn the old cornfields into the garden as we know it. Today, it is regarded as one of the most popular gardens. The jewel of the garden is a camellia specimen made up of 18 trunks growing from the very base of the tree and forming the largest trunk circumference of the species in Galicia. 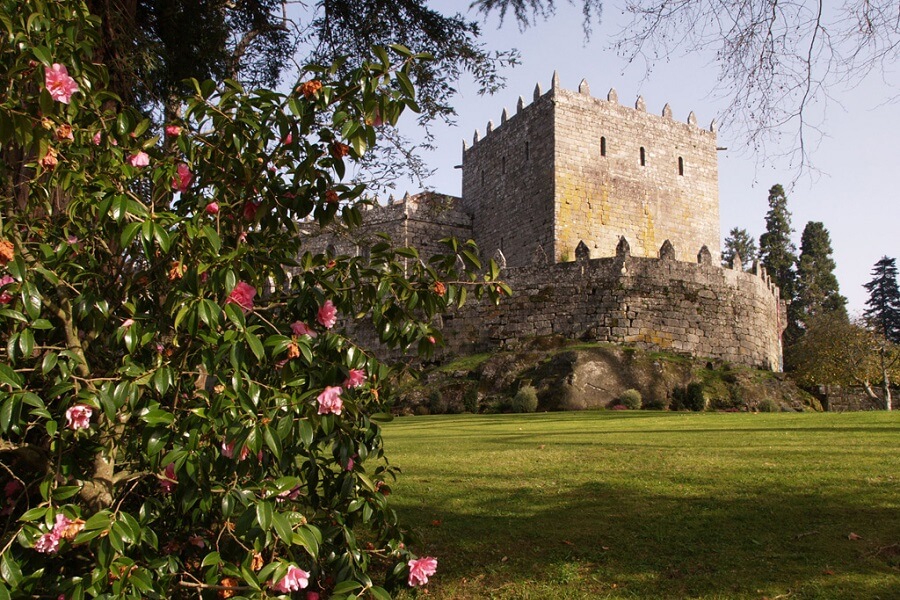 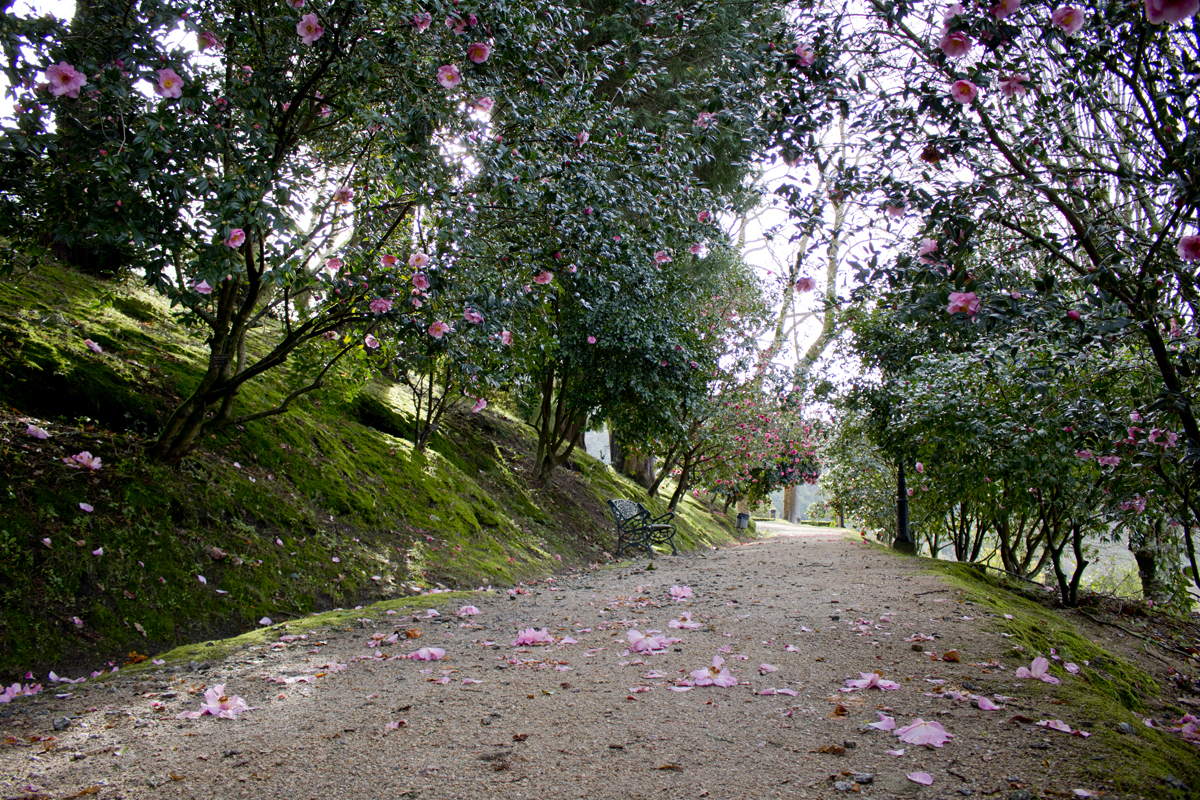 In 1982, the Deputación de Pontevedra purchased the castle, where it started a collection of camellias. At the time, there were 19 camellias in total (of which 18 have been preserved), and they are remarkable for being the oldest camellias in Galicia. The following year new specimens from New Zealand, California, England or France were added to the collection.

These awards acknowledge the effort that has been made to preserve and promote the garden. The botanical park and the adjoining areas have more than 400 camellia specimens, all of them with their corresponding identification labels. This way, all visitors can identify the species and the variety of each one of them.