The exhibition "A dream called Soutomaior: María Vinyals, 1910-1917" is focused on the years that María Vinyals, her second husband, Enrique Lluria, and their children inhabited the castle.

The exhibition, composed of objects never shown before to the public, comprises four areas: cultural life, family life, the Sanatorium Lluria and the circumstances leading to the loss of the castle. It also has information panels to help visitors understand this historical context, a time in which important political, intellectual and scientific figures of the history of the 20th century visited the Soutomaior Castle.

Between 1910 and 1917, María Vinyals provided all her children with high education, which included the study of English and French, art and history. The older sons, Antonio and Enrique, studied at the renowned Dulwich College in London, while the younger ones, were taught by María herself and private teachers.

Important figures from the Galician and Spanish society of the time, such as the painter Joaquín Sorolla, the sculptor Mariano Benlliure, the multifaceted artist Castelao or the writer Emilia Pardo Bazán visited the Soutomaior Castle. Even the popular French aviator Védrines stayed there invited by Doctor Lluria.

Doctor Lluria created a modern hospital complex close to the castle.  It gave assistance for six years to patients suffering from urinary diseases and arthritis. Even a German patient who stayed in the sanatorium wrote to a friend telling him about its wonders and the modern care provided to the patients.

In spite of the increased popularity of the Sanatorium Lluria, with the outbreak of the Great War, the centre went into a decline.  The number of patients began to decrease, and Maria Vinyals and Enrique Lluria were forced to apply for a loan on poor terms that they would never be able to repay. Not even the efforts of the famous owner, who tried to find new sources of income by exploiting the existing productive resources around the castle, were successful. By then the couple's political ideals had already begun to create misgivings, and the Civil Guard registered the castle. The dream of creating a home in that paradise ended in 1917, when the family moved to Madrid. 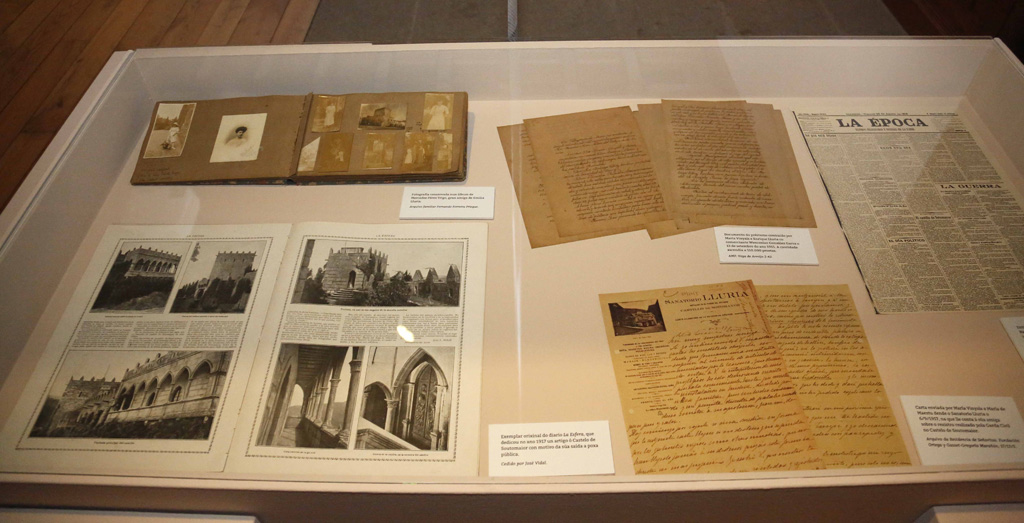 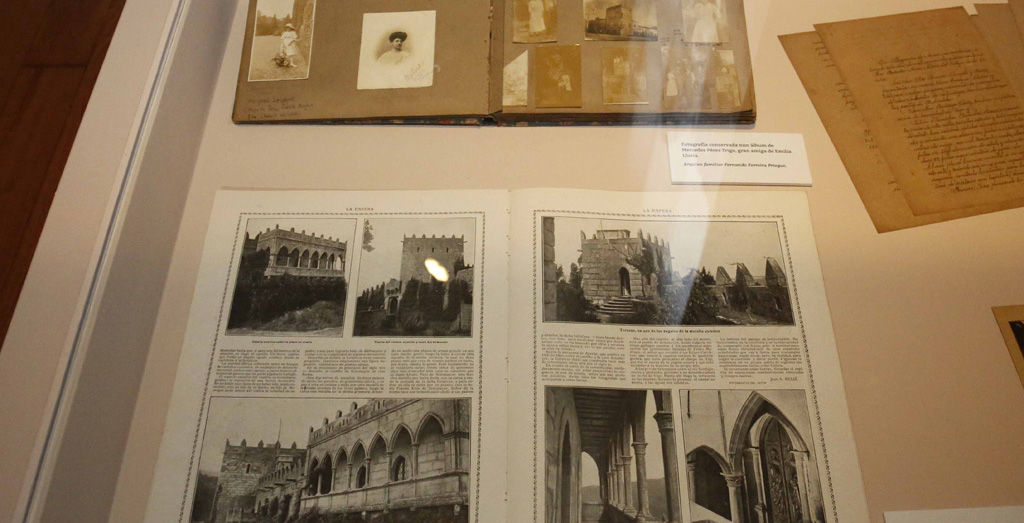 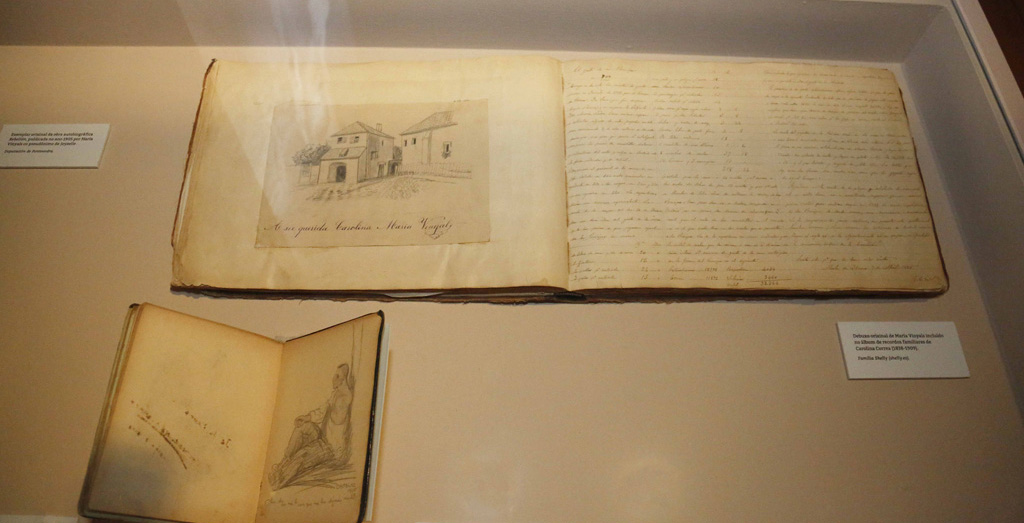 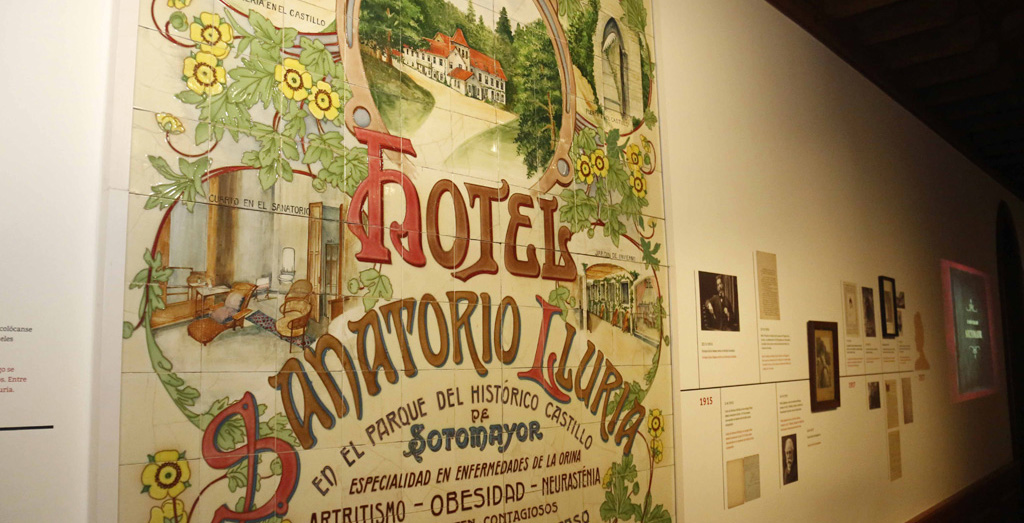 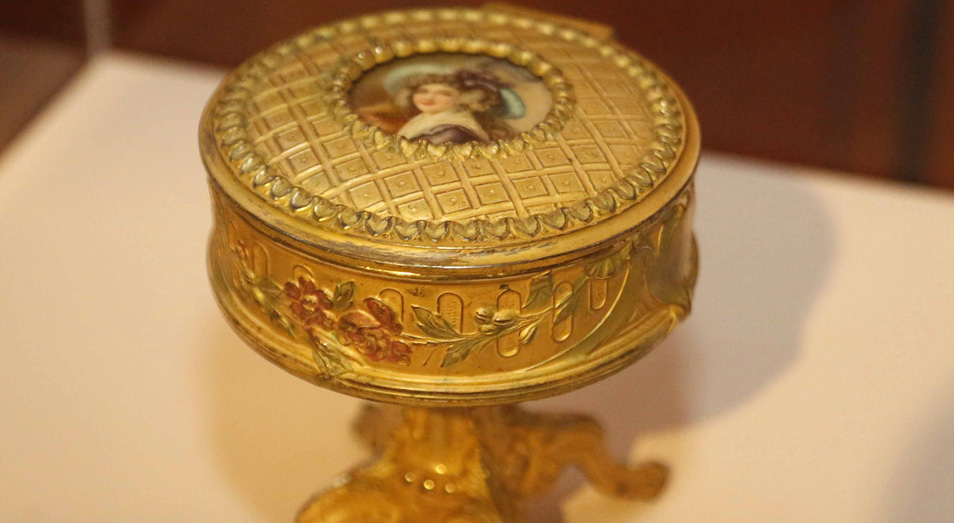 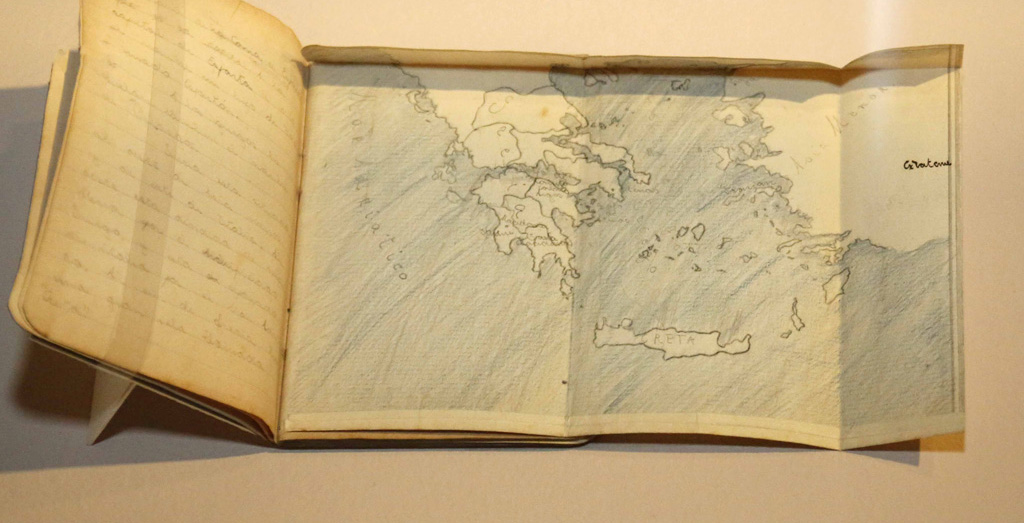 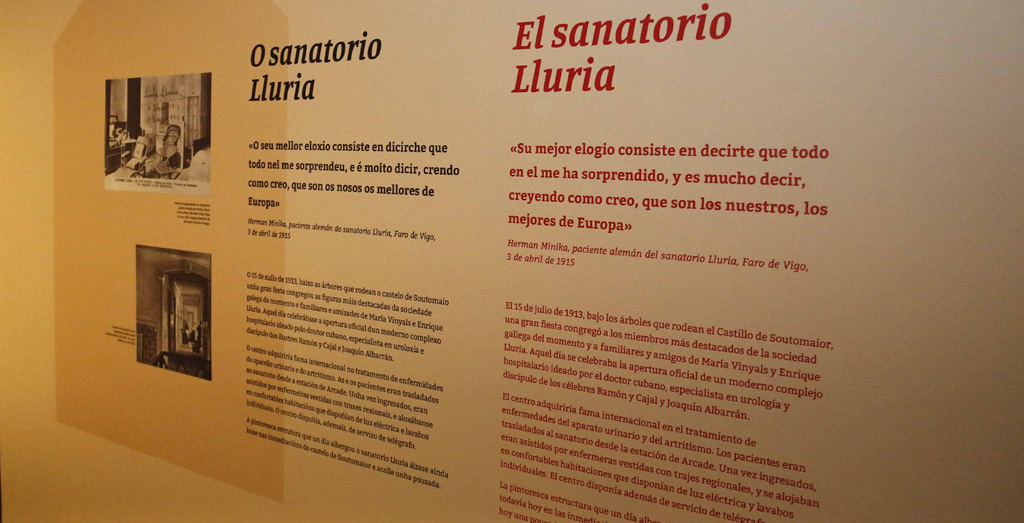 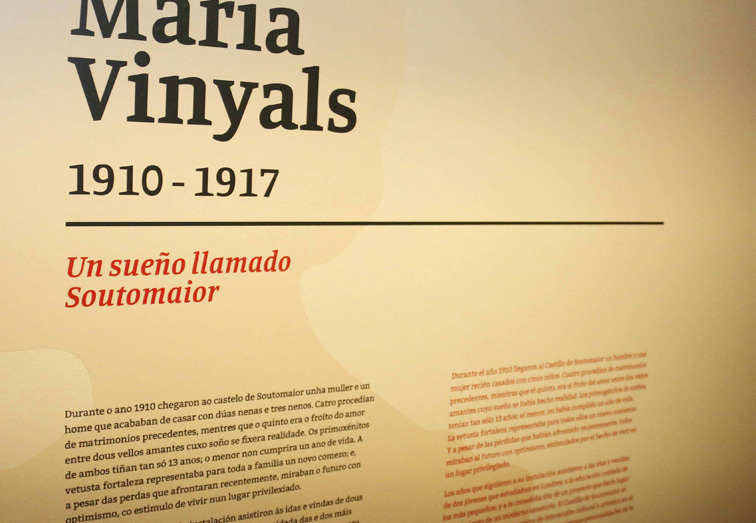 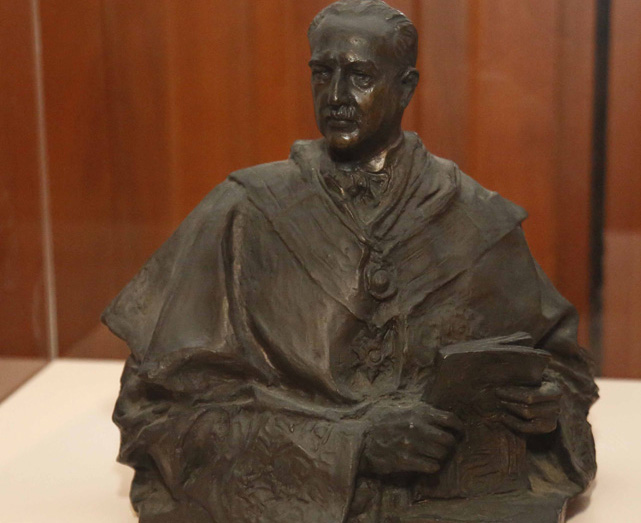